Learners will help Mosa figure out how Lystrosaurus fossils were found on three different continents. Following the mystery, students construct a model of a supercontinent (Pangea) and engineer a device to track the motion of plates. 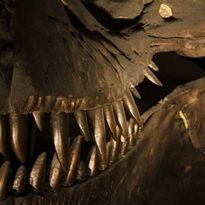 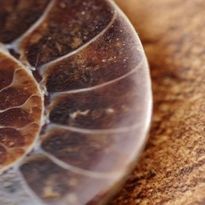 Make: Use Evidence from Plant and Animal Fossils to Prove Tectonic Plate Motion 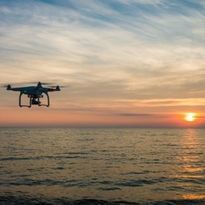 Learners will select a plant or animal fossil to study and construct a model of how the plates of a supercontinent could break apart, explaining the theory of plate tectonics as indicated by the presence of certain fossils. (100 minutes)

4-ESS1-1
Identify evidence from patterns in rock formations and fossils in rock layers to support an explanation for changes in a landscape over time. [Clarification Statement: Examples of evidence from patterns could include rock layers with marine shell fossils above rock layers with plant fossils and no shells, indicating a change from land to water over time; and, a canyon with different rock layers in the walls and a river in the bottom, indicating that over time a river cut through the rock.] [Assessment Boundary: Assessment does not include specific knowledge of the mechanism of rock formation or memorization of specific rock formations and layers. Assessment is limited to relative time.]
MS-ESS2-3
Analyze and interpret data on the distribution of fossils and rocks, continental shapes, and seafloor structures to provide evidence of the past plate motions. [Clarification Statement: Examples of data include similarities of rock and fossil types on different continents, the shapes of the continents (including continental shelves), and the locations of ocean structures (such as ridges, fracture zones, and trenches).] [Assessment Boundary: Paleomagnetic anomalies in oceanic and continental crust are not assessed.]