Students solve mysteries on levitating cars and a haunted supermarket, are led through stations to investigate Newton's three laws of motion, and apply their knowledge to a shopping cart challenge in which they must design and build a new cart that minimizes injuries. 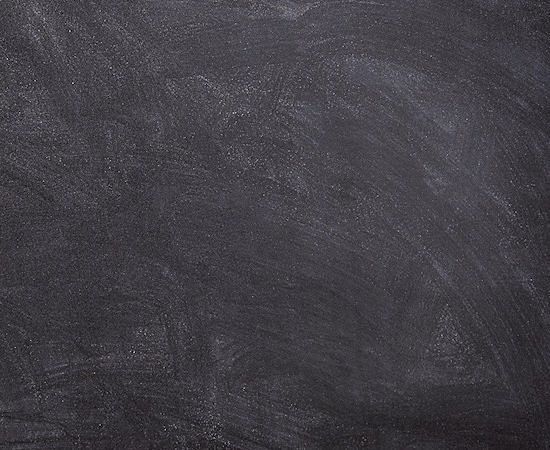 until July 1stto ensure kids can stay engaged while learning