In The Make, students will:

Complete three station activities to gather evidence for evolution and complete an Evidence Journal to demonstrate how Anatomical Structures, Embryos, and Fossils are evidence of evolution to support the Theory of Evolution.

STANDARDS:
MS-LS4-1: Analyze and interpret data for patterns in the fossil record that document the existence, diversity, extinction, and change of life forms throughout the history of life on Earth under the assumption that natural laws operate today as in the past.
MS-LS4-2: Apply scientific ideas to construct an explanation for the anatomical similarities and differences among modern organisms and between modern and fossil organisms to infer evolutionary relationships.
MS-LS4-3: Analyze displays of pictorial data to compare patterns of similarities in the embryological development across multiple species to identify relationships not evident in the fully formed anatomy.
MS-ESS1-4: Construct a scientific explanation based on evidence from rock strata for how the geologic time scale is used to organize Earth's 4.6-billion-year-old history. 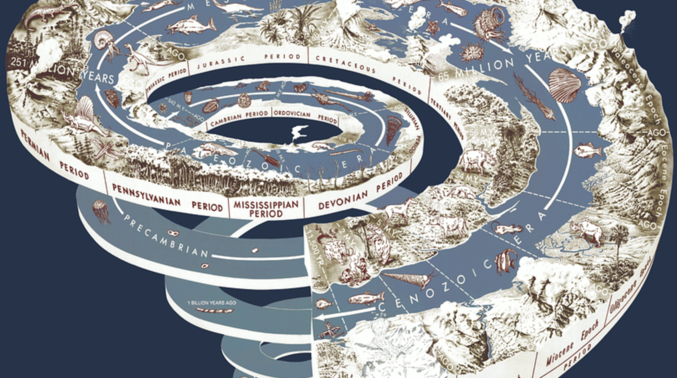