In Mosa Mack’s Electricity unit, students are led through a progression of three inquiry lessons that focus on the theory of electrical current, a comparison of conductive vs. nonconductive liquids, and the relationship between electricity and magnetism. 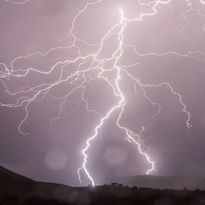 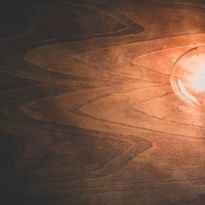 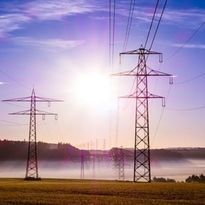 Students contextualize Electricity vocabulary in a mind map before helping Mosa Mack solve the mystery of what will light her light bulb so that it burns brightly. By the end of The Solve,students discover that when a circuit is “open”, electrical current cannot flow. Rather, a “closed” circuit allows for the uninterrupted flow of electrical current that can do work. (75 mins)

After going through an investigation and planning process, students draw a visual model that compares the flow of electric current through fresh water and a salt water solution. Learners draw a conclusion about the ideal solution to brightly light a bulb. (180 mins)

Students learn about the magnetic fields that exist around wires that conduct electricity. To help low-income communities avoid the negative impacts of exposure to this magnetism, students develop and design an advocacy campaign that educates homeowners about how electricity and magnetism around power lines work. (150 mins)

MS-PS2-3
Ask questions about data to determine the factors that affect the strength of electric and magnetic forces. [Clarification Statement: Examples of devices that use electric and magnetic forces could include electromagnets, electric motors, or generators. Examples of data could include the effect of the number of turns of wire on the strength of an electromagnet, or the effect of increasing the number or strength of magnets on the speed of an electric motor.] [Assessment Boundary: Assessment about questions that require quantitative answers is limited to proportional reasoning and algebraic thinking.]