All Units
Claim Evidence Reasoning and the Scientific Method Year 2 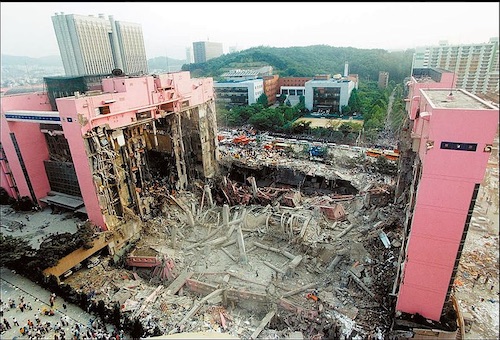 The Sampoong Department Store collapse in South Korea was one of the most deadly building collapses in history. On June 29, 1995, the collapse killed 500 people and injured many more.

The building’s collapse can be connected to greed and improper changes to the original design plans. Initially, the Sampoong Department Store was supposed to become a four-story residential apartment complex. But Lee Joon, the head of the Sampoong Group, decided to change the blueprints from an apartment complex to one of the largest and fanciest department stores in South Korea.

The Sampoong Department Store was created with a flat-slab design, which meant that the building had concrete columns rather than a strong steel frame or steel beams.

After construction began, Joon changed the design of the fifth floor from a skating rink to a gallery of restaurants heated by hot-water pipes placed under the floor. The weight of this system further increased the stress on the concrete columns. Three air conditioning units were also added to the fifth floor roof, which weighed more than four times heavier than the building was designed to support.

Due to noise complaints about the air conditioning units, the units were moved to the west side of the building. To move the units, the company used pulleys and rollers to drag them, which allowed cracks to open on the roof, which widened from vibrations from the air conditioners.

On the day of the collapse, the size and number of cracks alarmed the engineers. Structural engineers were brought in to evaluate the cracks and warned that total structural failure was imminent. But the store was unusually busy that afternoon, and the board decided not to evacuate the building to avoid losing money from sales.

Hours later, at 5:50 p.m., loud cracking sounds caused store employees to finally begin evacuation procedures. Moments later, the air conditioning units fell through the weakened fifth floor roof, causing the already strained support columns to disintegrate.This resulted in each floor crushing the floor below it until the entire building was destroyed. This tragic event is still one of the deadliest building collapses in modern history. 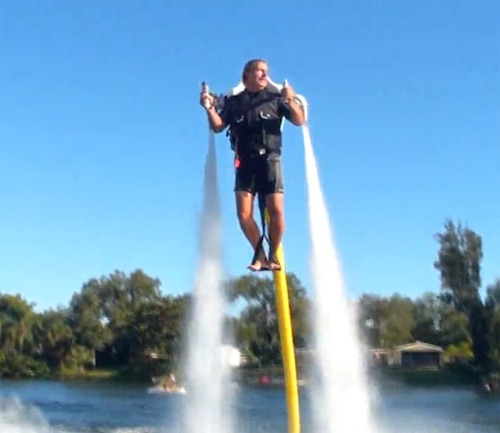 After four prototypes and more than 200 flight tests, the Jetlev-Flyer is ready for production. This water jetpack can propel you 30 feet into the air above a body of water and fly you along at a speed of 35 mph.

The Jetlev features a lightweight carbon fiber backpack, a 10-meter hose, and an engine unit that floats in the water. The engine draws water through the hose and forces it through two nozzles on the backpack, which propels you into the air. You can control the Jetlev with hand grips, and the jetpack can provide up to two hours of continuous flight. Each unit costs about $136,000. 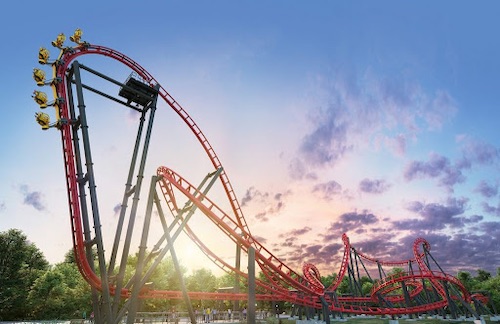 S&S Technologies has created a new kind of roller coaster unlike any you’ve seen before.

If you’ve ever ridden a roller coaster, you know that your body follows the flow of the roller coaster’s track. If the track twists upside down, your body goes upside down too. But the new Axis Rollercoaster provides an entirely different ride experience. 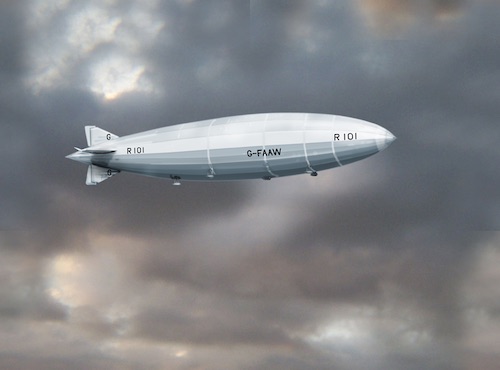 British Airship R.101 was a hydrogen-filled airship that tragically crashed over France on October 5, 1930, killing 48 of the 54 passengers onboard. The crash was caused by operational mistakes, and design and mechanical problems that could have been repaired.

The R.101 was a British airship built to compete with the R.100, which had just successfully crossed the Atlantic. The R101 design team tried to create a far more advanced airship by using three new designs that had not been used before in similar structures: diesel engines, steel for airship rib structures, and newly designed pressure valves.

The use of new design techniques led to structural and performance problems.

The techniques used to install the outer covering resulted in a brittle, crumbling fabric that had to be stripped off and reinstalled. It is possible that all of the faulty canvas was not replaced at the very top of the airship, which may have caused areas to leak in the heavy rain.

The R.101 displayed an inadequate buoyancy margin. Buoyancy determines how well something floats in the water or in the air. And the R.101 had 10 tons lower buoyancy than it needed.

In June 1930, the R.101 often positioned into nose down positions that were difficult to correct, and test flight crews described it as heavy and sluggish.

Despite concerns and warnings of buoyancy issues in test flights, the R.101 was rushed into an overseas flight to India without the necessary operational tests. The ship was overloaded with fuel and the personal baggage of the Air Minister named Lord Thomson, who brought crates of silverware, china, champagne, a carpet, and his 20-year-old valet.

The ship had never been flown at full speed, on all engines, or in bad weather. But on October 4, 1930, the ship was dispatched to fly on all engines into a known storm, despite airship officers and meteorology experts warnings.

After struggling to maintain altitude over England and the Channel, the ship crossed into France, where rain and wind damaged the unrepaired fabric at the nose of the ship, releasing the gas that lifted the ship. Moments later, the ship’s hydrogen erupted into flames, and the ship came crashing down. 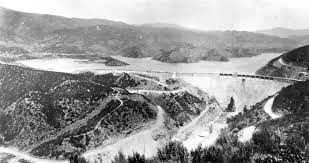 The St. Francis Dam is considered by some to be the “worst American civil engineering disaster of the 20th century.”

Two years after it’s construction, the St. Francis Dam collapsed in 1928, unleashing 12.6 billion gallons of water into the San Francisquito Canyon in California. This resulted in the death of over 400 people. The dam’s collapse was due to poor engineering decisions that occurred under the direction of William Mulholland.

William Mulholland was a “self-taught” engineer who oversaw the completion of many embankment dams and one concrete gravity dam.

Yet, even with little experience with concrete gravity dams, Mulholland suggested that it would be the best type to use for the St. Francis Dam based on the land features (the terrain).

The plans for the dam were then based on those Mulholland had previously prepared for the Mulholland Dam, which had different terrain. After construction began, the height of the dam was raised by ten feet on two separate occasions to provide additional water storage space. Although these changes increased the dam’s height by twenty feet, no changes were made to its base width. This reduced the safety and structural stability of the dam.

Although Mulholland’s team recognized the need to increase the dam’s base width, additional materials and time were considered to be too costly to the project. Proper design improvements were never made. 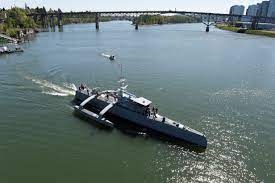 The Sea Hunter is a drone boat that can find enemy submarines and mines without having even a single person onboard. The drone boat has the potential to explore the open ocean for months and can run at much lower costs. It’s estimated that the drone could operate for $15,000-$20,000 a day compared to $700,000 a day to operate similar vessels.

After testing, the prototype was transferred to the ONR, which will further develop the prototype and test its ability to behave independently without people onboard.

In fact, 2021 testing of the Sea Hunter will include its use in multiple fleet exercises where it will be tested with other unmanned surface vehicles. 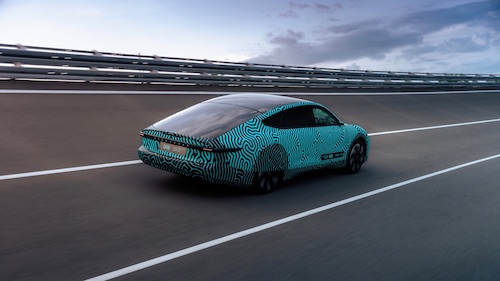 The Lightyear One Solar EV may be the car design of the future that can help the climate change crisis.

This car prototype is designed to be energy efficient and use renewable energy to reduce harmful carbon emissions into our atmosphere. Lightyear claims that it was driven on a test track at 53 miles per hour for 440 miles on a single battery charge. That’s almost 8 hours of driving on one charge!

The test was conducted using a validation prototype at the Aldenhoven Testing Center in Germany. While a closed course is very different from real-world driving conditions, the results are exciting, especially since Lightyear uses a much smaller battery than Tesla. Lightyear believes keeping the battery pack small is important because it makes the car more affordable.

The company attributes its claim on how long the car can drive on one charge to efficiency and the car's roof-mounted solar panels. However, because the results were achieved at 53 mph, the test results will only be truly relevant if the United States brings back the 55-mph speed limit. At that speed, the Lightyear One consumed about 50% less energy than the most-efficient EV that is currently on sale. Lightyear also believes there's room for improvement, noting that development is ongoing.